The Origin Story Of The Jack-o'-Lantern 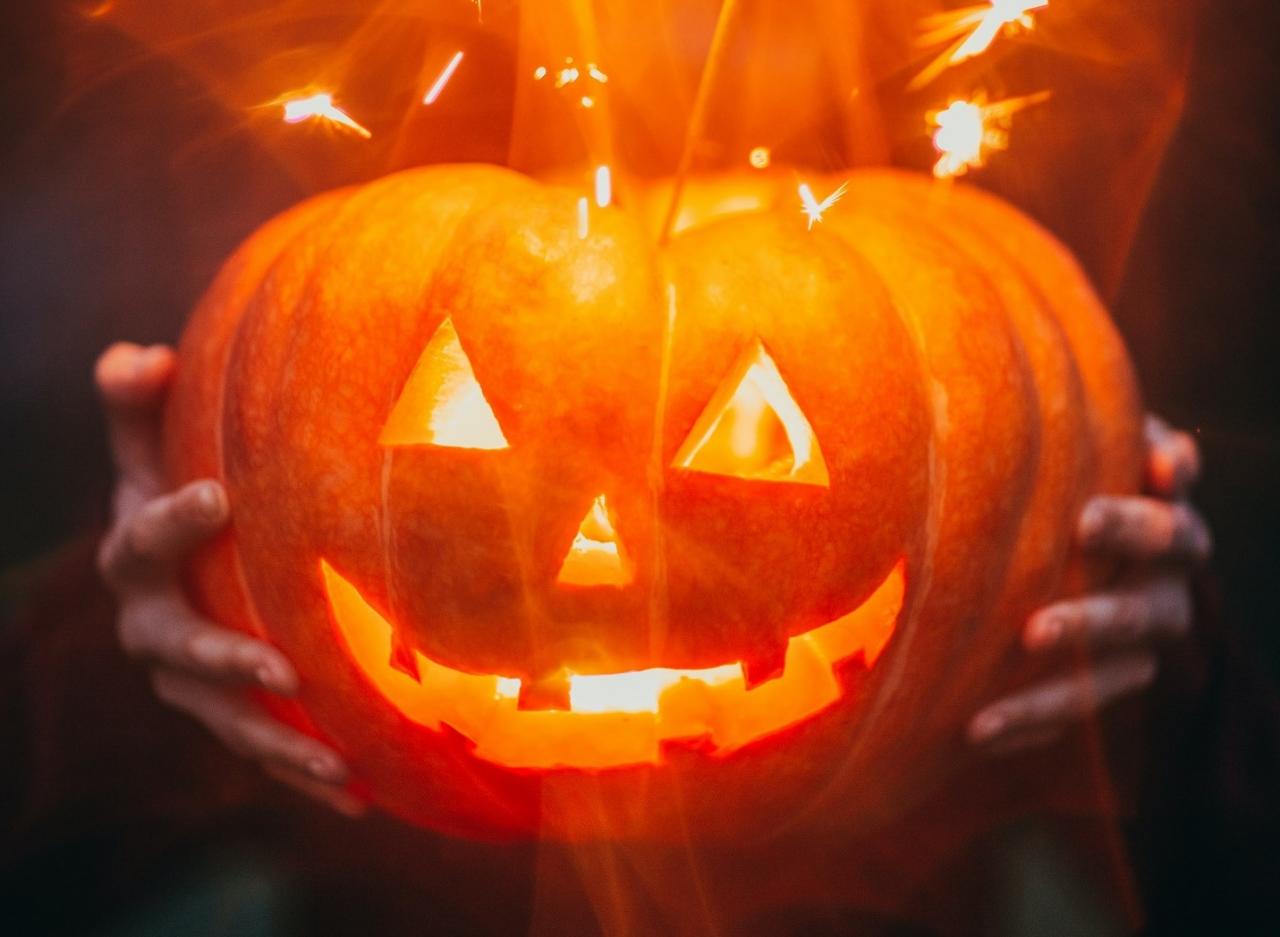 The Origin Story Of The Jack-O'-Lantern

Jack-o'-lanterns is one of the biggest Halloween traditions next to trick-or-treating, but the jack-o'-lantern dated back to the 17thcentury that started as an Irish legend. The first jack-o'-lanterns weren’t made of pumpkins, but rather large turnips or potatoes affiliated with the folklore tale of Stingy Jack.

Soon after tricking the Devil, Jack passed away with the legend stating God wouldn’t allow Jack into heaven for being an unsavory person into heaven that upset the tricked Devil. The Devil was upset being tricked by Jack and kept his promise that he wouldn’t take his soul as promised, sending Jack away in the dark night with only one burning coal to light his way.

Jack placed the burning coal into a hollowed turnip and has roamed the Earth since becoming a part of Irish folklore referring to him as “Jack of the Lantern” that transformed over the years to the simple name of “Jack O’Lantern.”  The research for this article is sourced from the History website and History News Network.