The Country Singer Without A Face 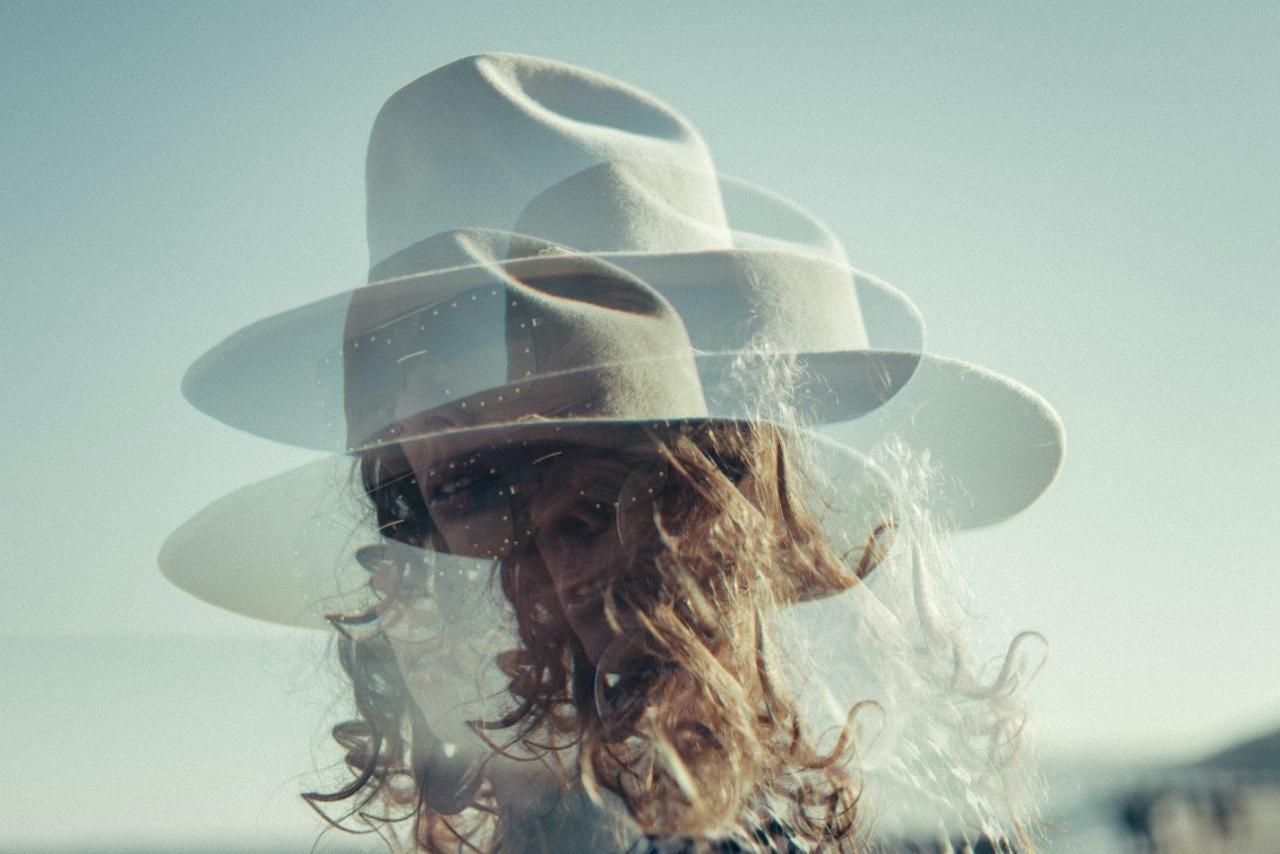 The Country Singer Without A Face

Country star Orville Peck is known for his trademark fringe face mask and is being compared to the preferably anonymous pop star Sia. Peck is a rising star that wants fans to focus on the music rather than his appearance, revealing in an interview, “If anything, I think that my mask helps eliminate pretense, and this idea of having to go onstage and perform as someone or something I'm not."

Peck brings authenticity to his onstage persona with a deep love for the country genre with a vast knowledge of country music history. This country star adopted an unusual onstage aesthetic, but his relationship with country music goes beyond his theatrics.

Last year Peck debuted his “Pony” album along with several singles and EPs with unique concepts for country music. Peck is also collaborating with other artists for unique songs including a cover of the Johnny Cash song ‘Jackson’ with drag star Trixie Mattel, singing with Shania Twain on ‘Legends Never Die,’ and being featured on the “Diplo Presents Thomas Wesley Chapter 1: Snake Oil” album.