In Need Of An Energy Boost? 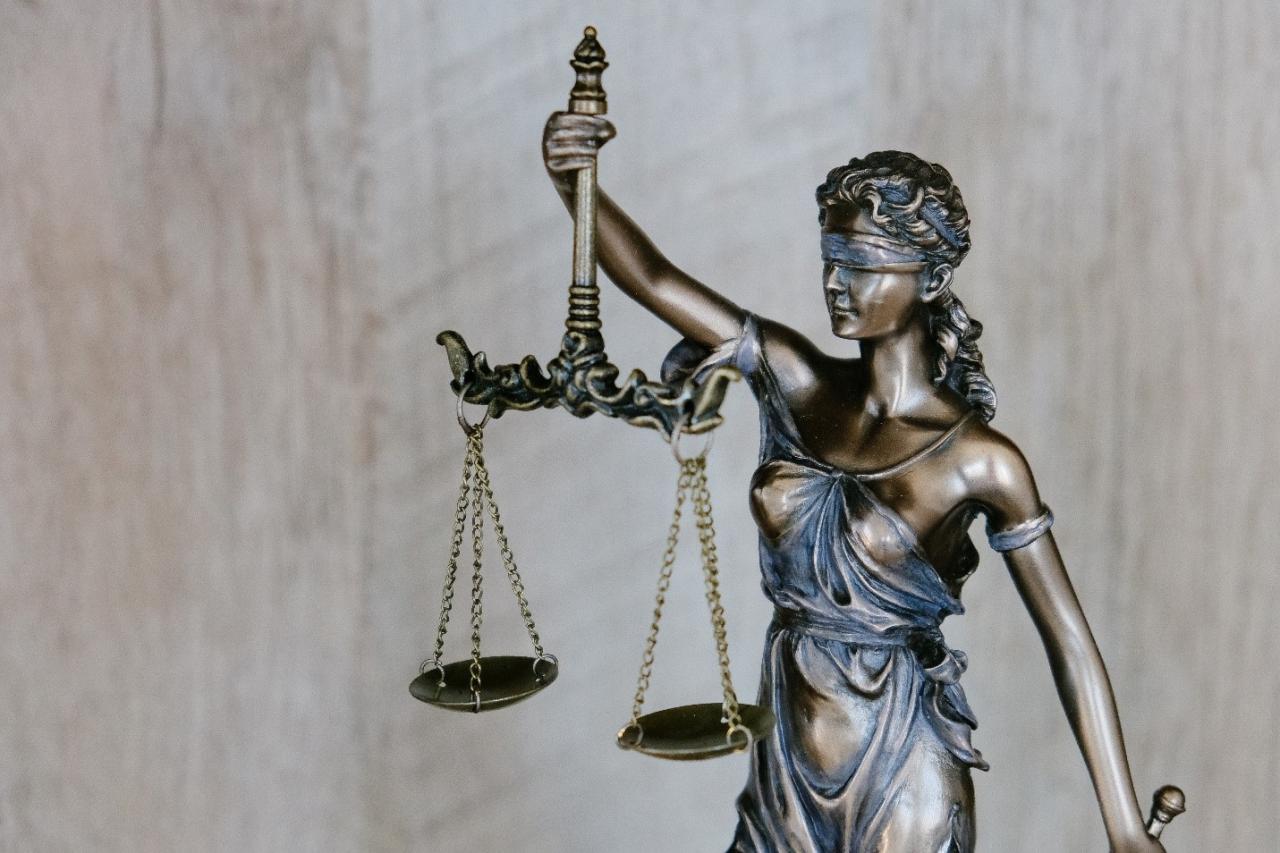 Kim Kardashian has built her reputation around being a reality TV star of “Keeping Up With the Kardashians” but is attempting to shift into pursuing a career in law. Kim’s father, Robert Kardashian Sr., is known for being a defense attorney to the stars with high-profile clients including O.J. Simpson, and Kim says she wants to follow his legacy.

California law states all “apprentice” candidates must pass the First Year Law Students’ Examination (FYLSE) after completing the first year of study. Kim posted on social media for weeks leading up to the 2020administrations of the FYLSE in June and November, saying she was working on studying for the exam but never posted her test results until now.

Kim reveals the truth of her FYLSE results on “Keeping Up With the Kardashians” that she didn’t pass the ‘baby bar’ exam referring to the FYLSE that was required for her to continue her studies for the upcoming three years. The episode reveals Kim received a score of 474, and she needed a 560 top ass leading Kim to say, “I’m a failure. To not pass gets your spirits down. It made you want to give up.”

Kim will have another chance of taking the upcoming June FYLSE exam but seems hesitant to take the exam again. Kim explains she has many upcoming engagements, including an upcoming long trip for her 40th birthday and filming the reality show's final season that she says will be emotional for her.